Where Are Public Voucher Programs Now?

For their opponents, vouchers undermine not only school reform but also the value of a common education experience to the nation.

In 1989 the Wisconsin legislature passed the "Milwaukee Parental Choice Program." That law provided for about 1,000 low-income Milwaukee Public Schools’ students to attend, at state expense, participating private, nonsectarian schools within the city. In 1995, the Wisconsin legislature revised the law to also include religious schools. At the same time, it approved a tenfold increase in student enrollment for the program. A Wisconsin Circuit Court issued an injunction blocking the Milwaukee expansion. But in June 1998, the Wisconsin Supreme Court ruled that the arrangement did not violate the federal or state constitution by including religious schools. In November 1998, the U.S. Supreme Court declined to review the case, thus allowing the Wisconsin Supreme Court’s ruling to stand. In 1999—2000, vouchers in Milwaukee were worth up to $4,894 each and supported 8,000 students.

Cleveland’s voucher programs also received a legal challenge. Last December, the Federal District Court in Cleveland ruled that Cleveland’s five-year-old voucher violated the Constitution’s separation of church and state by using public funds to send students to parochial schools. Roughly 5,000 students received vouchers worth up to $2,250 through this program, 85 percent of whom attended schools with religious affiliations. In all, more than 80 percent of the 56 participating private schools were religiously affiliated. The case is now awaiting a ruling from the Sixth Circuit Court of Appeals.

Recently, a state judge in Florida struck down what was potentially the nation’s largest voucher program. He ruled that using taxpayer money for private education violated the Florida constitutional requirement that the state provide a "high quality system of free public schools." This ruling, which is certain to be appealed, carries substantial weight for at least two reasons. First, Florida’s voucher plan, known as the Opportunity Scholarship Program, is the first program in the country to tie vouchers to the state’s accountability program. Initiated by Governor Jeb Bush, it is unlike other voucher programs that have been implemented in that it is not limited to low-income or poor-performing students. Instead, it grants private school scholarships of $3,500 to students enrolled in public schools that the state has designated as failing two times in a row over a course of four years. Once students receive a voucher, they may attend a private school until they graduate from high school, even if their home school is taken off the F list. [Editor’s note: During the 1999—2000 school year no Florida schools were designated as "failing."]

A second reason that observers are watching Florida is that the program has become the model for a national voucher program being proposed by Texas governor George W. Bush in his bid for the White House. A similar program proposed in Texas, however, met significant resistance by state legislators, who adjourned without authorizing a voucher bill. Senator Teel Bivins of Amarillo reportedly intends to introduce the bill again when the legislature returns to session in 2001. 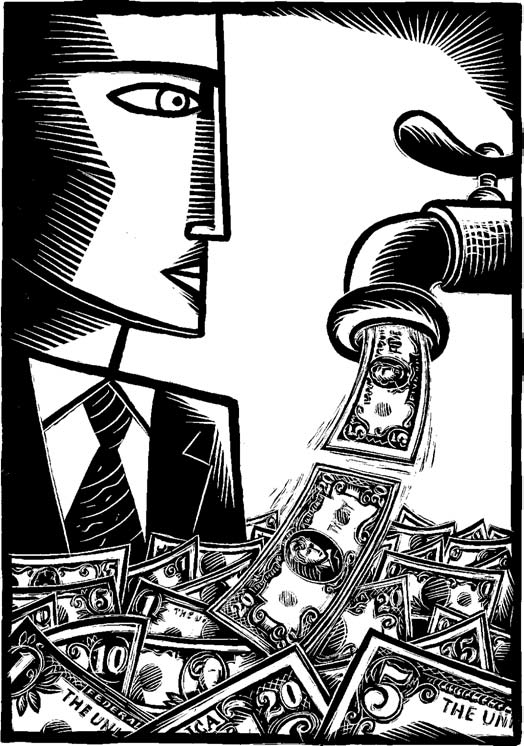 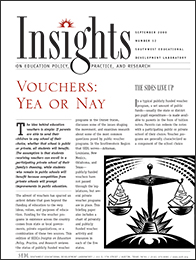